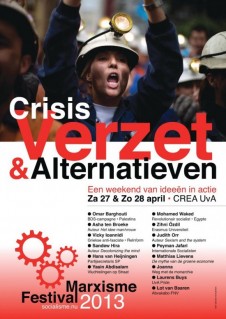 Mike Gonales (born 1943) is a British historian and literary critic, who was Professor of Latin American Studies in the Hispanics Department of the University of Glasgow.

He has written widely on Latin America. In his writings and speeches concerning Cuba, Gonzalez is particularly critical of the events that followed the Cuban Revolution of 1959, regarding Cuba as a state-capitalist economy in direct contradiction to grassroots socialism.

A long-time member of the British Socialist Workers Party; he testified in the Sheridan defamation trial and HM Advocate v Sheridan and Sheridan in Tommy Sheridan’s defence. Gonzalez is also a member of Solidarity – Scotland’s Socialist Movement, the party Sheridan formed after the split in the Scottish Socialist Party.