CEDLA Lecture: Power, Imprisonment and the Force of Law in Nicaragua 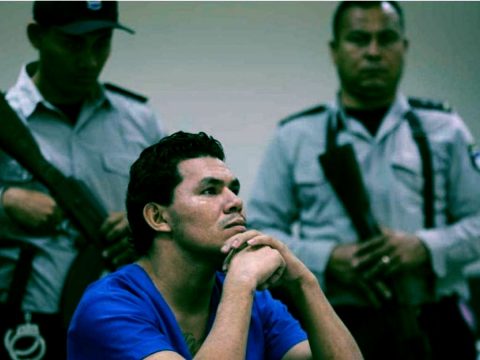 CEDLA Lecture: Power, Imprisonment and the Force of Law in Nicaragua

In 2018, massive protests shook Nicaragua and their repression was brutal. Over 300 people were killed in a ‘Clean-Up Operation’ that exposed militarized political policing and the formation of partisan, armed para-state groups. Over the course of the following months and years, more than 1.600 people have been imprisoned for expressing resistance and dissent.
Tracing the trajectories of a number of these political prisoners through the Nicaraguan criminal justice system and, in some cases, back out, I explore distinct performances of the ‘law’ and hybrid state power. Provoking a sense of ontological insecurity among its subjects, acting outside of and manipulating the law point to the ‘force of law’ rather than the rule of law as pivotal to the exercise of power. This in turn informs protesters’ and (former) prisoners’ performances of state delegitimation – think of street and prison riots, but also more silent contestations – where conceptions of authority, justice and law are reimagined.

The lecture is open to the public, please register using the link above. There will be a ‘borrel’ after the lecture.